Check us out on Kickstarter and make sure to click the “Notify me on launch” button so you get notified when we launch our campaign.

Join our Discord server to become a tester of Iragon today.

When we finished our last virtual reality game, we asked ourselves: What if we could combine the elements we love most about anime and visual novels in a full interactive VR experience. And that is exactly what Iragon is about.

So this is ultimately a game about living out a high fantasy adventure, with a strong emphasis on putting the player in control. The game is meant to be experienced in VR, but we dedicated an equal amount of care in delivering a standard version that will work for players who do not have a VR headset.

Weather you play in VR or not, you can expect of us to deliver:

5 different girls you can romance, touch, undress, and most importantly fuck them all. Each with unique personalities, motion captured animations, full voice acting, and custom designed sexy outfits.

Not only can you have intimate experiences with the girls in the story, you can watch them together in hot lesbian action. You can even get in the middle, all with a full interactive mode.

Be the hero, live the story, and go on an adventure of a lifetime while you immerse yourself fully in the world of Iragon, with a complete animated story and full voice acted cast. (skip options also available for those who prefer to just get on with slaying witches and laying bitches.)

And yes, of course this is not just a story you watch it is a full game. Battle enemies, cast spells, collect loot, upgrade, interact with NPC’s, go on quests, fight bosses. It has everything you would expect from a fantasy RPG game.

We are putting together some of the pieces. We have an early pre-alpha that you can test out. We update it every 2 weeks and also provide changelogs, and videos explaining the changes. Right now we are looking for early testers that can help us make this game better. If you are interested in becoming a tester, or following our progress on this. Check out the links below. 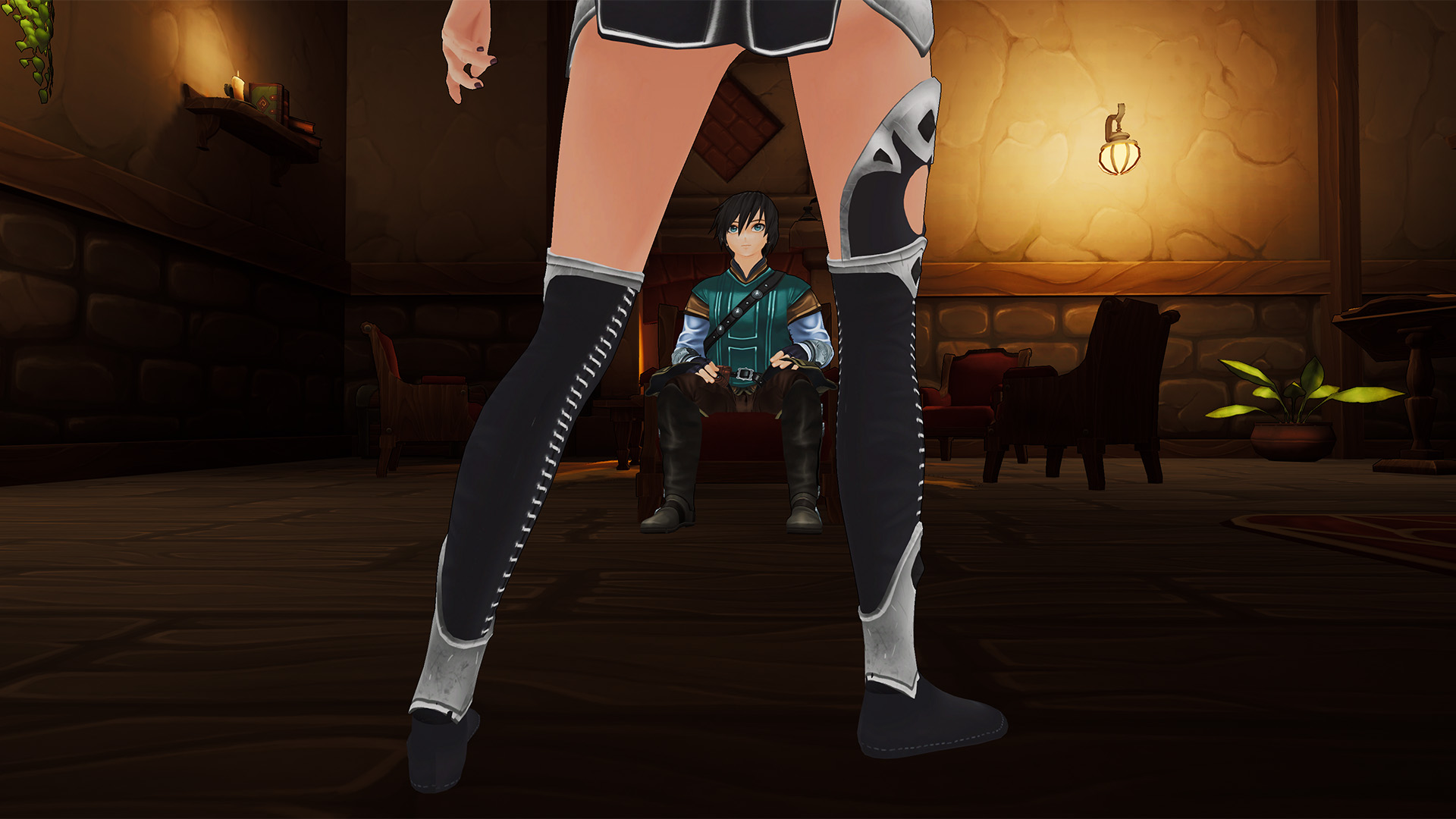 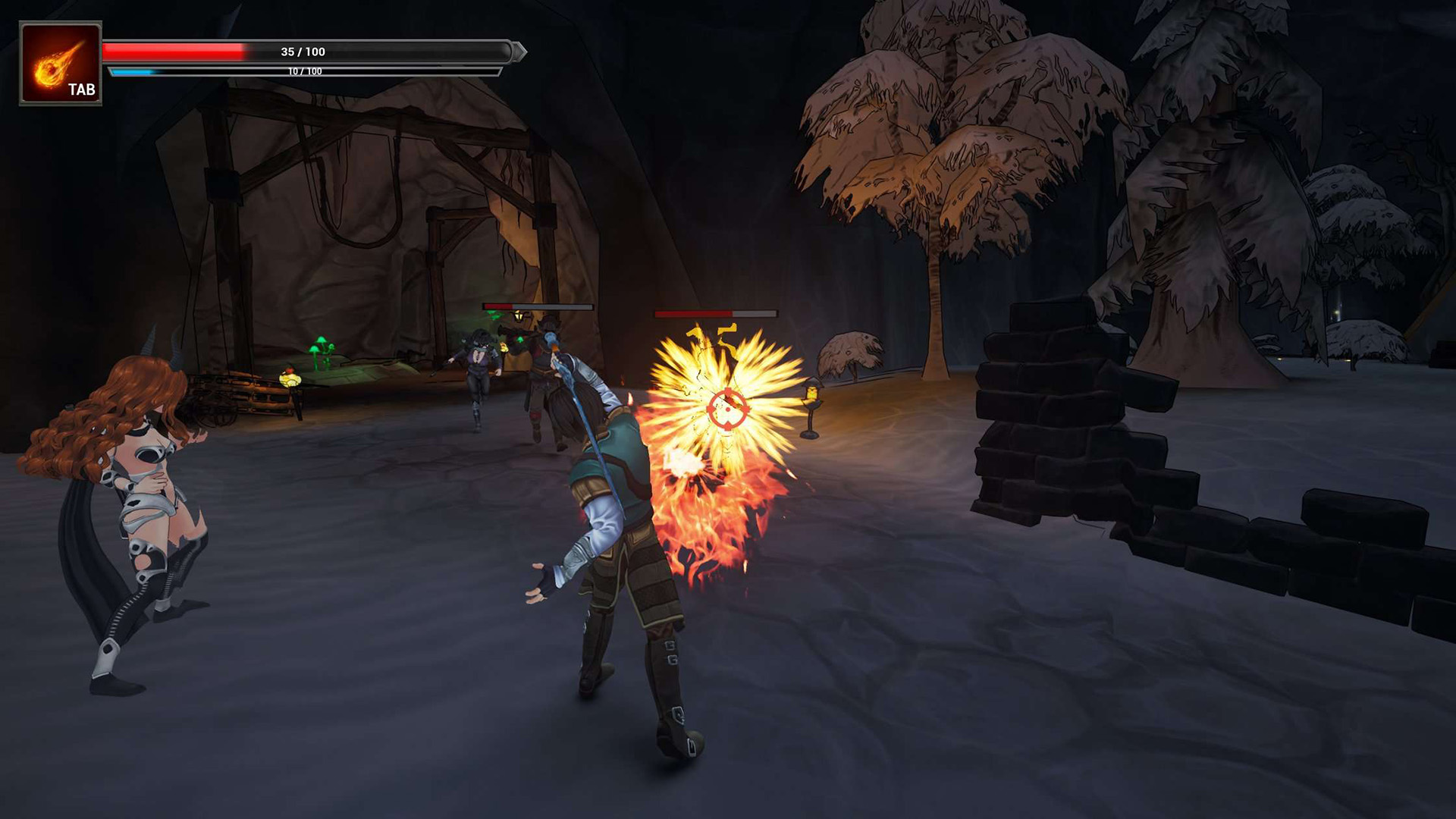 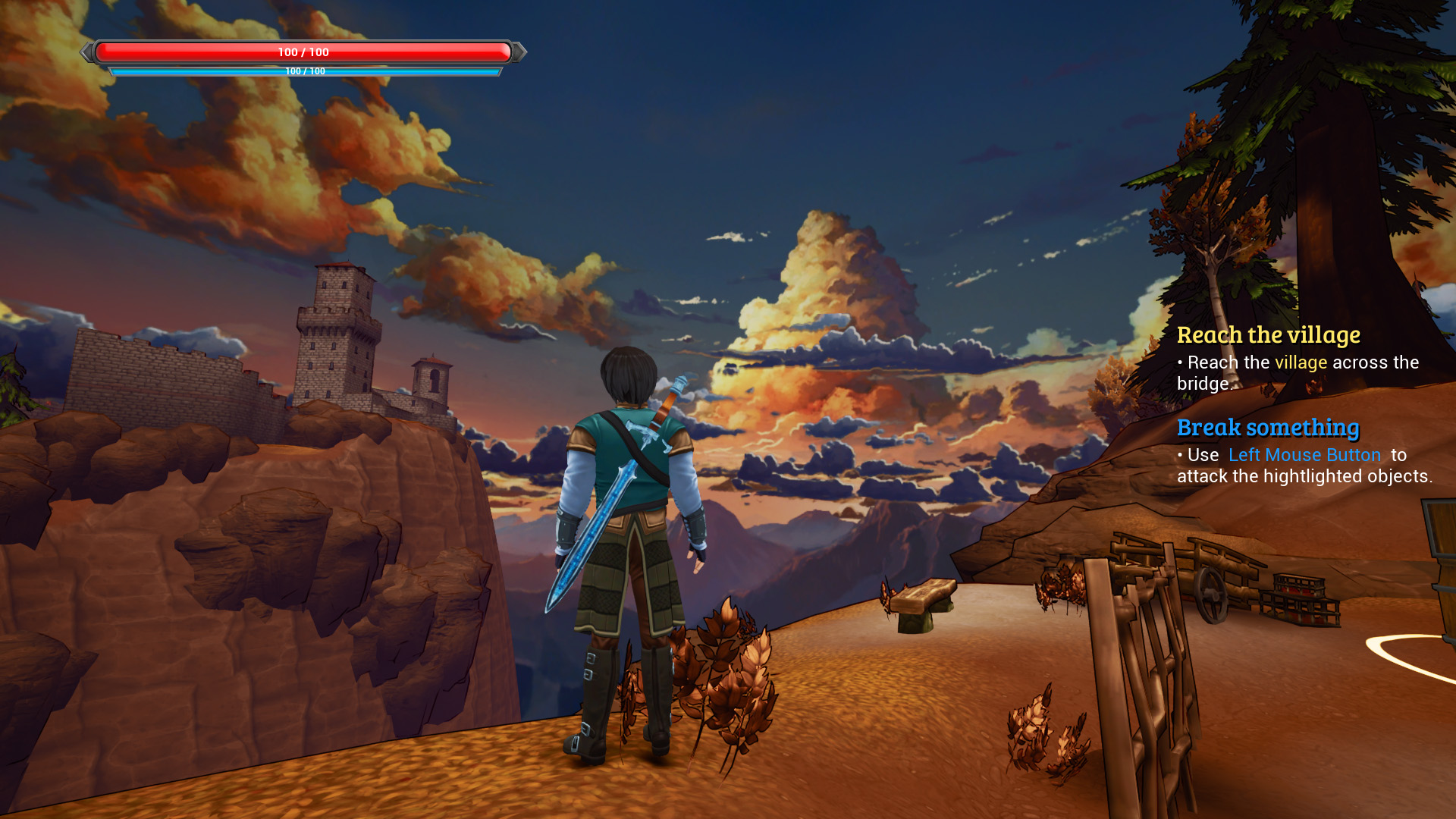 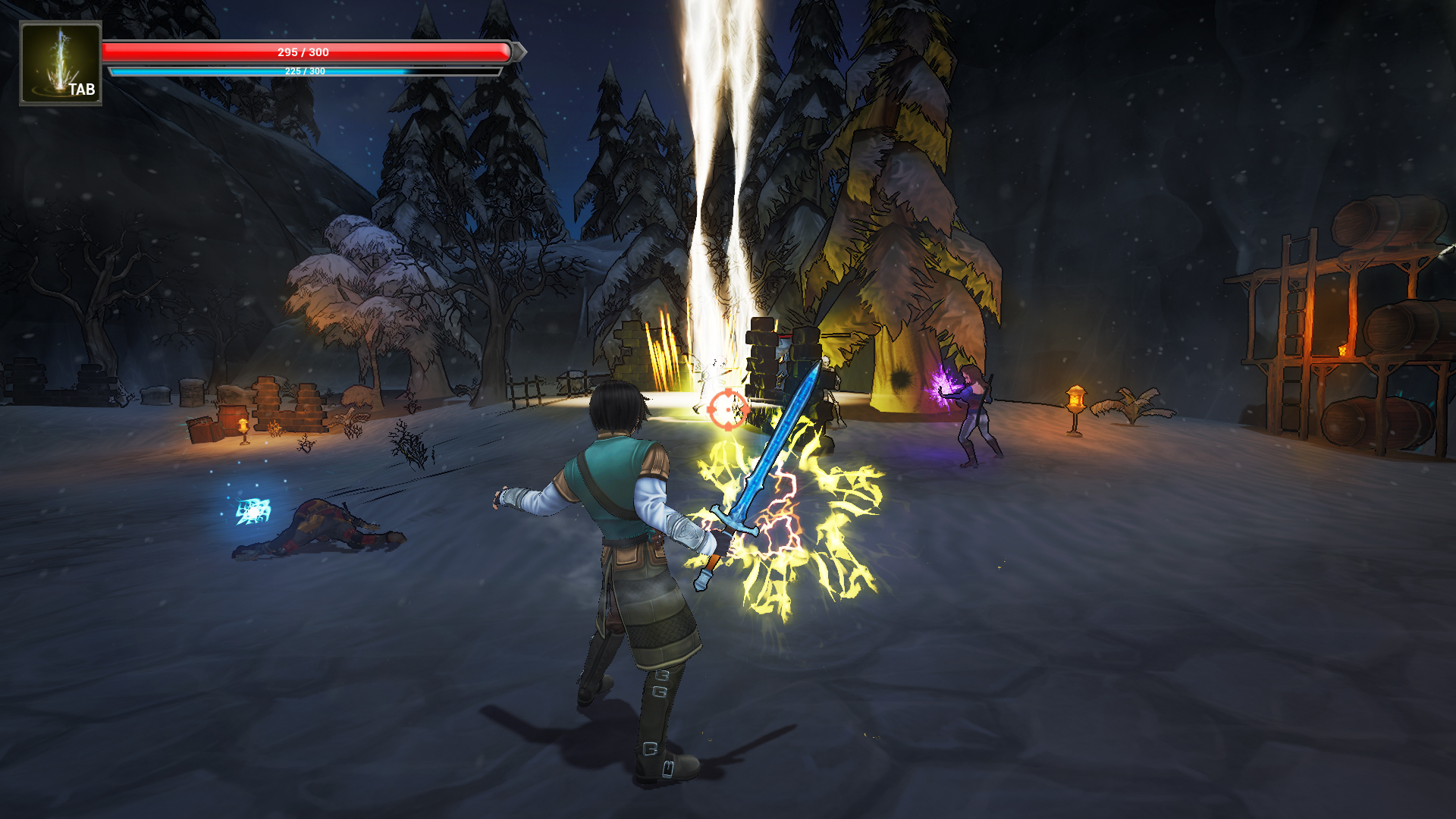 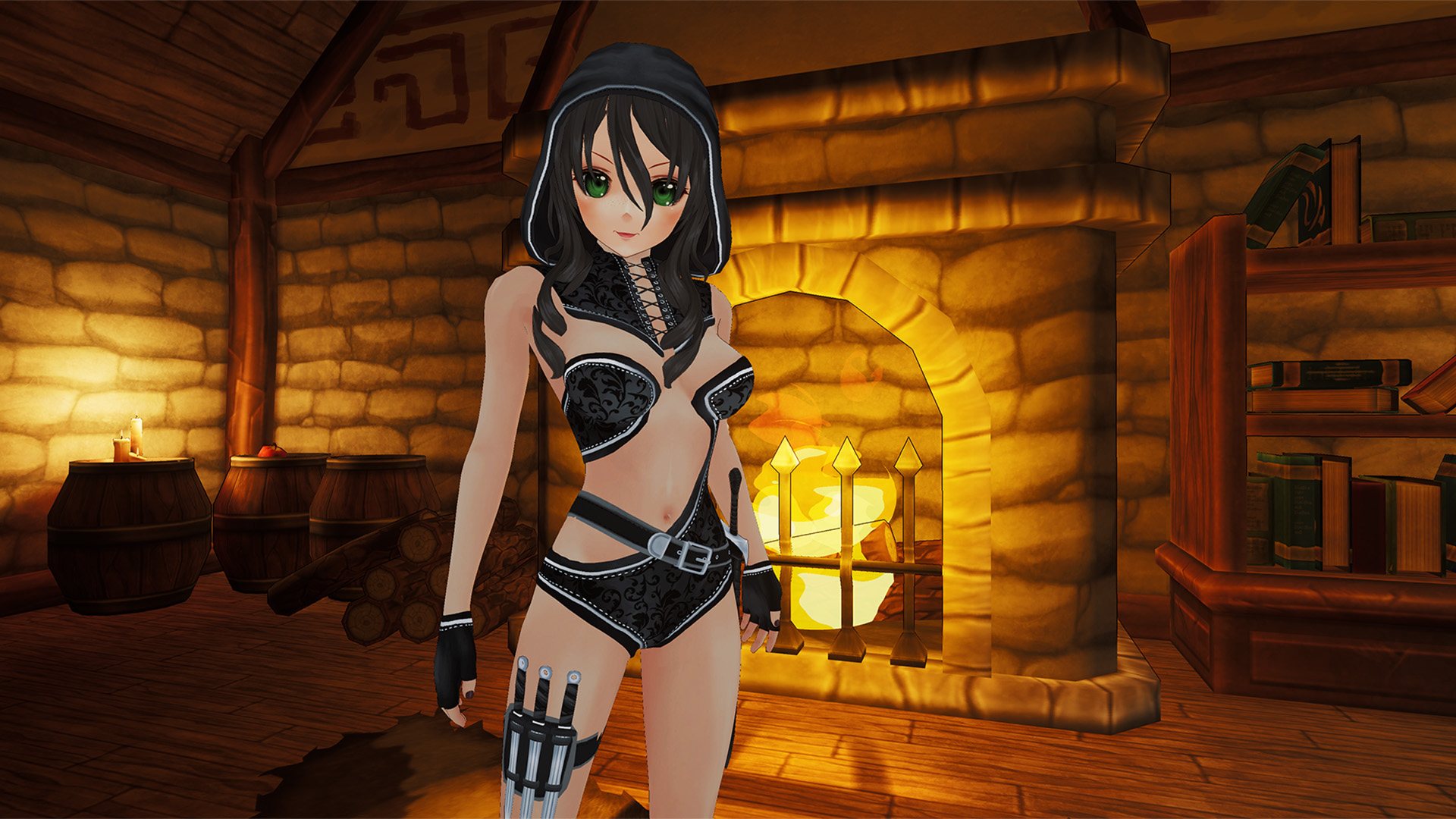